by john
in Mobile, Tech
0 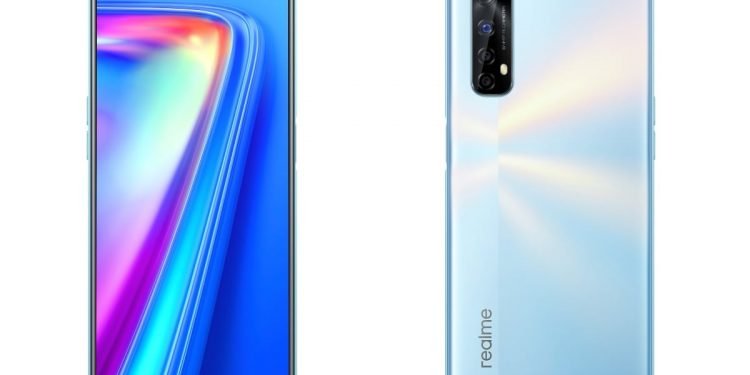 The Realme 7 series consists of the Realme 7 and Realme 7 Pro smartphones, and are scheduled to launch on September 3. The phones will be launched in India before any other market.

In one of the teaser, Sheth is seen playing a video game on the upcoming phone. The game runs smoothly on the phone.Realme CEO Madhav Sheth said that Realme 7 series will debut with India’s fastest charging technology alongside the world’s first processor.He also says that the company will continue to “introduce #TechTrendsetter products to mid-range too”.