by admin
in Celebrity, Entertainment, Movie
0 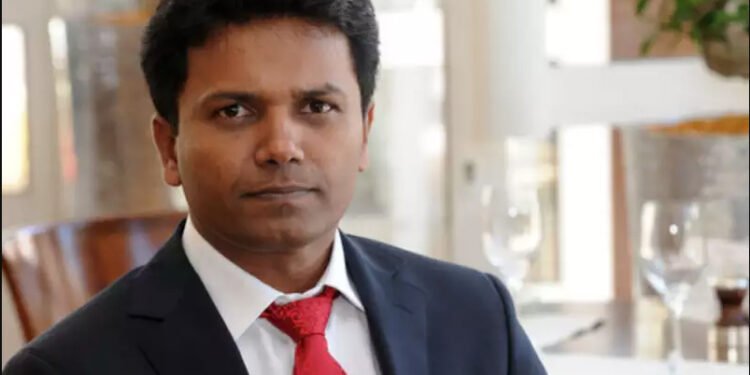 Mr. Susi ganeshan was born in Vannivelampatti, Madurai District, Tamil Nadu, on August 25, 1969.  He completed his studies at Gandhi Nikethan High School at T. Kallupatti and graduated bachelor’s degree in automotive engineering from the Madras Institute of Technology.

While studying in college, He got interested in Journalism, and that interest made him to publish many articles for Ananda Vikatan.

While entering the film industry, He decided to change my name from Ganeshan to Susi Ganesh. The word got an exciting story. Let me share it with you Su- from Subbiah and Si- from Sittamma. This name is a sign of thank you to my parents.

The love he had in the film industry made him join as an assistant director to the legendary director of Tamil cinema, Mr. Mani Ratnam. After putting in lots of hard work towards his passion, He directed the first film in 2000.

The film which He directed first was “Virumbugiren”, but due to some financial issues the release of the film got postponed, meanwhile He continued to script & star to director his next film under his guru’s banner “Madras Talkies” titled as “Five star” and this film happen to released first in early 2002, and this made him to win his first state award “Tamil Nadu State Film Award” for Best Storywriter.

Following the same year, the film He directed first also got released and won many awards, including his second state award, the “Tamil Nadu State Film Award” for Best Film Director.

In 2006 he started to direct his third film which is named “Thiruttu Payale”, got released, and this film ranked as the highest-grossing film of that year. Not only that, this film was made him to win the third state award, the “Tamil Nadu State Film Award” for Best Film.

In the year 2009, The director Susi ganeshan’s fourth film got released with the big star of the Tamil film industry Mr.Vikram. It gave him a major breakthrough.

In 2013 he directed the first Hindi movie which is named “Shortcut Romeo” which is a Hindi version of “Thiruttu Payale” got released.