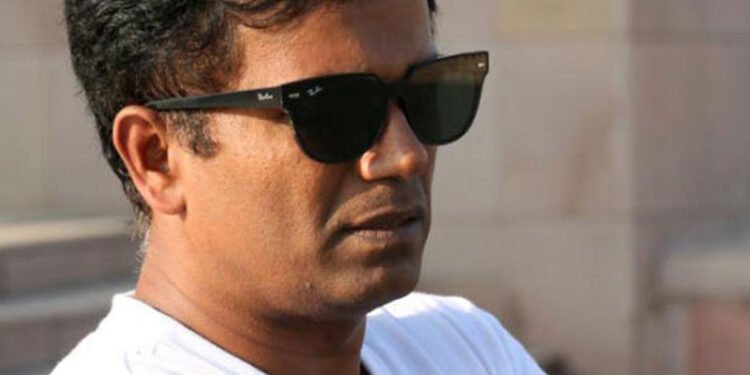 Description – The Tamilnadu Engineers Forum (TEF) in Kuwait is an Indian Engineers association formed from the alumni of engineering colleges in the State of Tamilnadu, India. The forum has a membership of about 500 Engineers from various disciplines & industries spread around Kuwait.  It was formed to promote personal and professional interaction between the members, enhance technical education in the State of Tamil Nadu by all possible means, represent members in matters of common interest that does not jeopardizes the interests of the forum, and work towards providing employment opportunities of jobless members and new comers from Tamil Nadu.

Mr. Susi Ganeshan, one of the leading Indian directors was one of the speakers at the conclave. He is a visionary director who has given many successful films like Virumbugien, Thirutupayale, Kandasamy, and many more. In his speech, he shared his ideas about how the government can promote tourism to develop the state. He stated that developing the tourism can create job opportunities and foster human development and environmental sustainability. Mr.Susi Ganeshan put forward that tourism development benefits a state in a more number of ways and brings immense opportunities for an all-inclusive growth.

Being from the film industry, Mr.Susi Ganeshan also suggested that building a huge film city in the state can attract a lot of tourists and can also be more useful for the thriving film industry. Finally, Mr.Susi Ganesan concluded his speech by leaving a message for the youngsters that everyone should utilise their education and try being their own boss working for themselves instead of being an employer. This can let them have more control and flexibility over their work activities, which can give them success in life.

Overall, Mr.Susi Ganeshan’s speech was a very thoughtful and had a very profound effect on the audience.