“Thalapathy-65”- First look poster and Title has been revealed 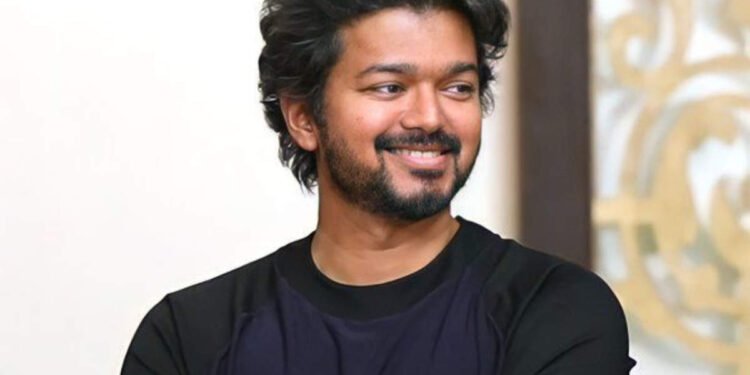 As Vijay fans are excited for Vijay’s birthday tomorrow, the “Thalapathy65” First Look poster and the title has been released today. Actor Vijay’s next film is titled “Beast”. The first look poster of his film has captivated the fans. The title and first look of Vijay’s 65th film have given excitement to his fans.

This movie is produced by “Sun Pictures”, the film is expected to release in 2022 on Tamil New Year’s Day. The first phase of filming was recently completed in Georgia. The next phase of shooting will take place in Chennai. This film is directed by Nelson Dilip Kumar. Fans are waiting to congratulate Actor Vijay on his 47th birthday.

The first look poster shows that this film will be an action block movie.