NEW FEATURE ON WHATSAPP-MESSAGES WILL DISAPPEARED 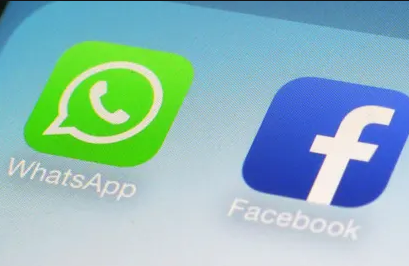 In the WhatsApp processor, the feature of sending messages disappearing within a certain period of time will be introduced.

Attempts have been made to bring this feature to the WhatsApp processor, which is owned by Facebook. The company has now introduced this feature on the FAQ page.

Users have the control to make the messages they send disappear. You can use it if you want.

Otherwise, it can be turned off. However, the disappearance of messages sent in groups will be under the control of the respective groups’ admin. WhatsApp has set a deadline of 7 days for messages to disappear. If you do not run the WhatsApp processor for a week, the message will disappear. But, while the WhatsApp processor is running in the background, a preview of the messages will come in the notification. When that happens you can see the first few words of the missing message.

If a message that needs to be deleted is sent to someone else and the disappearance feature is turned off, the message will not be forwarded to the conversation. The same feature applies to photos, videos, and audio messages sent by users. However, if the automatic download feature is selected it will be stored on your mobile even if it disappears.

This feature was tested in the trial form of WhatsApp last year. It was planned to introduce this feature in Android mobiles. Currently, this feature will be introduced in the WhatsApp processor on all operating systems such as Android and Apple iOS. However, the date has not been announced yet.