“Coca-cola” losses a brand value by the popular football player 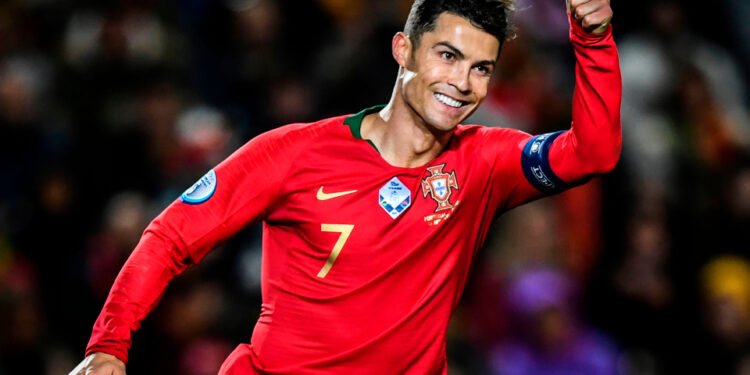 During a press meet, the company’s value plummeted to around $4 billion due to the activity of a popular footballer who set aside a bottle of Coca-Cola to ‘drink water’. The Euro Cup football series between European teams is currently underway. Portugal star player Cristiano Ronaldo attends a press conference ahead of the first match of the series.

Ronaldo at that point took note of two Coca-Cola bottles on his desk.He removed it and took a bottle of water and set it on the table. Moreover, he gestured to drink water rather than soft drinks, saying ‘aqua’ (meaning water in Portuguese).

This video went viral on the internet. As a result, Coca-Cola has lost approximately $4 billion.