by Admin1
in Entertainment, Movie, News
0 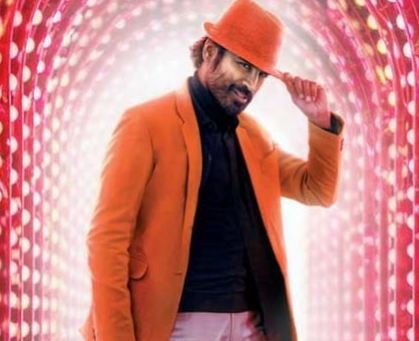 In this case, the film crew has released the song Bhujji which will be featured in the film today. Anirudh has sung this song. The lyrics are written by Vivek.

The video of this song has attracted a lot of fans. The song, which was filmed in foreign, which features dance moves by the late pop singer Michael Jackson, as well as scenes of Dhanush dancing.

The gangster thriller style film is produced by Sasikant on behalf of Y Not Studios. The film stars Aishwarya Lakshmi, James Cosmo, Kalaiyarasan, Sanjana Natarajan, and many more in the lead roles. The film is set to release soon.