MASTER TEASER IS TO BE RELEASED ON DIWALI AT 6-PM

by Admin1
in Celebrity, Entertainment, Movie
0 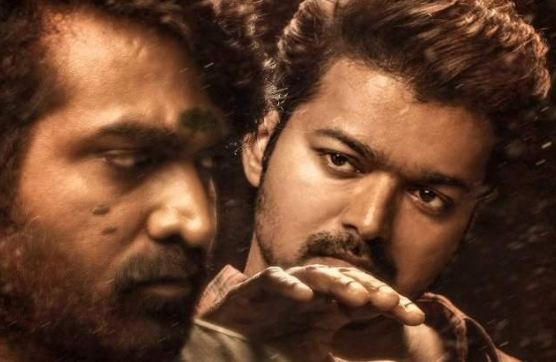 The film, which was supposed to be released last April, did not release as planned due to the closure of theaters due to the Corona curfew.

Fans have been disappointed that no official update on the film has been released in the last few months. Following this, there was a constant demand on social media for the release of something like a teaser or trailer for Diwali.