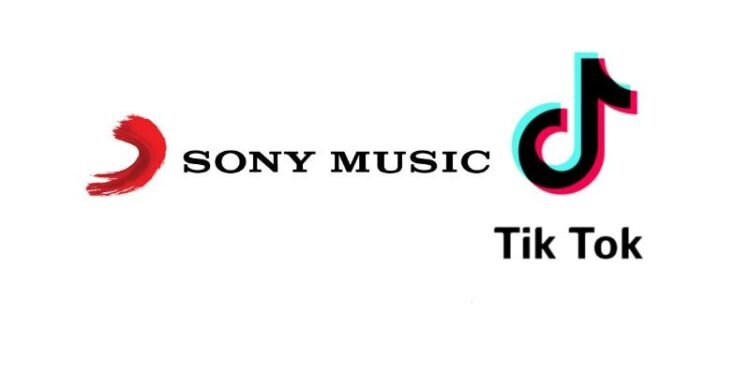 Short video-sharing app TikTok said on Monday it had signed a deal with Sony Music Entertainment that will give all its users access to Sony’s portfolio of music including global artists such as Beyoncé, Martin Garrix, and Harry Styles.

TikTok’s global music head Ole Obermann said, “Especially during this time when the artist community is challenged to find new ways to reach fans with their music, we are committed to working together to do just that.”The partnership comes a day after the US Commerce Department said it would “vigorously defend” an executive order that seeks to bar transactions with Chinese-owned TikTok after a federal judge halted the action.

TikTok signed similar deals with UK-based non-profit Merlin earlier this year, in a bid to expand its music library and a multi-year partnership with Paris-based Believe, a music platform for independent artists, in July.