Alert!!! “JOKER Virus” is back on Android Mobiles 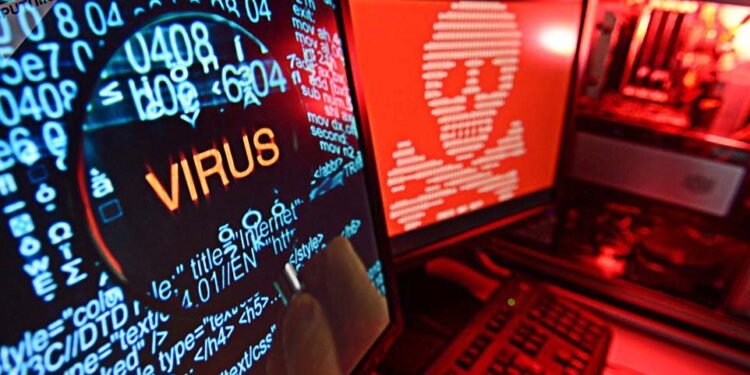 The antivirus company has cautioned that the “Joker” virus not only takes all the data on the phone but to threatens to crash the phone itself. Many processors for Android phones are accessible in the Google Play Store. A few of these are viral.

As of now, the Joker virus has been revealed to invade phones through more than 8 processors and take the information. The Joker virus that enters the phone through processors such as Go Messages, Free Game Scanner, Quick Magic SMS, Super Message, Element Scanner, Travel Wallpaper, etc., where they takes customers bank accounts, OTP etc.

“Quick Heal Antivirus,” the company says clients of these processors should be quickly removed from the phone.