by Admin2
in Health
0 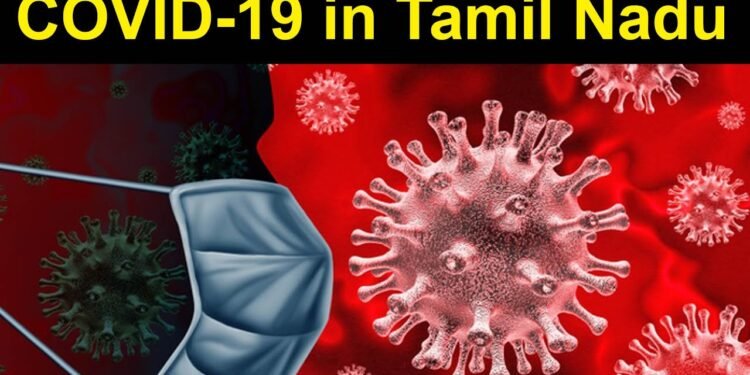 Among Western districts, only three reported over 100 cases: Coimbatore with 243, Salem 125 and Tiruppur with 149 cases. The remaining districts in the region have reported cases only in double digits.

According to the media bulletin issued by the Directorate of Public Health, 3,940 people were discharged after treatment. As a result, the State now has 19,504 active cases.