by john
in Entertainment, Movie
0 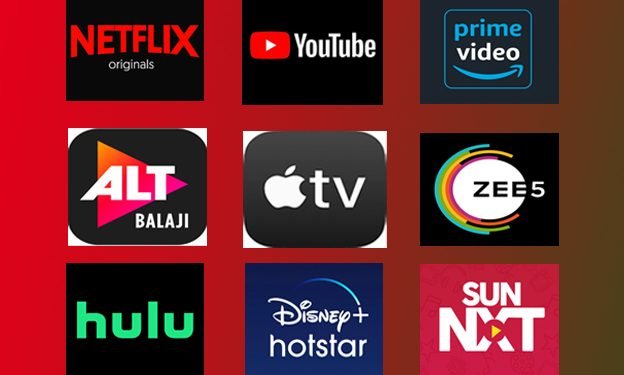 Each month, we see a plethora of new movies on Netflix, Amazon Prime Video and ZEE5. However, ever since the pandemic struck the world, a lot of filmmakers have been skipping  theatrical releases for their movies and opting for a digital world premiere on these OTT platforms. While we have a lot of exciting Indian movies on Netflix and other OTT platforms already announced to be released later this year, here are five that we know are releasing in September 2020.

V (TELUGU) – AMAZON PRIME VIDEO:Telugu film action thriller joins the movies on Netflix, Amazon Prime Video and ZEE5 and features none other than the Telugu superstar, Nani. This Mohan Krishna Indraganti-directorial will reportedly see him playing the antagonist for the first time. Release Date: September 5, 2020

C U SOON (MALAYALAM) – AMAZON PRIME VIDEO: Malayali film, C U Soon, which features Fahadh Faasil. It has been directed and edited by Mahesh Narayan, C U Soon is supposed to be a gripping drama about a software engineer from Kerala who has to help his Dubai-based cousin in finding his missing fiancé after she leaves behind a video-based suicide note. Release Date: September 5, 2020

CARGO (HINDI) – NETFLIX:It tells the story of a spaceship where souls of the dead are prepped for their reincarnation. However, when a new lively assistant joins the spaceship, the lone crew member’s rigid existence is disrupted.Release Date: September 9, 2020

ATKAN CHATKAN (HINDI) – ZEE5: The film revolves around a 12-year-old tea delivery boy named Guddu, whose passion is to observe, listen and create new sounds. If you liked Bandish Bandits, we’re sure you’ll like this one too.Release Date: September 5, 2020