by Admin1
in Government, News
0 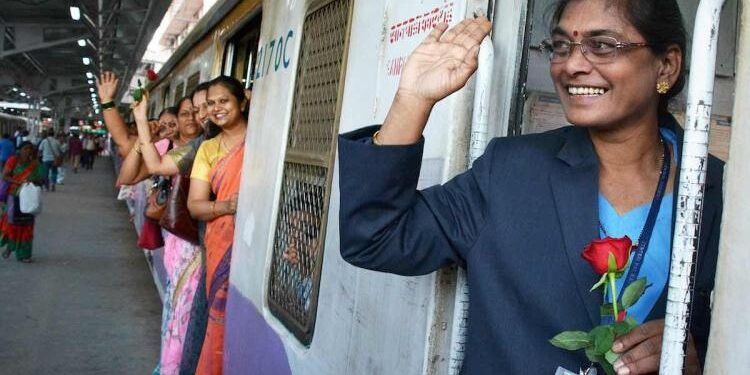 In Tamil Nadu, the corona 2nd wave has greatly decreased. Due to this, the Tamil Nadu government has announced several relaxations in the corona curfew. Bus services have also been started in Chennai, Tiruvallur, Kanchipuram and Chengalpattu districts.

Southern Railway has announced that the public will be able to travel on the Chennai suburban train service from tomorrow(25-06-2021). Guidelines for this have also been announced. Female passengers can travel at any time for any reason. Return tickets will be issued to them. Children under the age of 12 can travel similarly.

The suburban train service has announced that male passengers will only be allowed to travel during peak hours and will not have a return ticket. Those who come to the railway stations must wear a mask, otherwise a fine of 500 rupees will be collected from the passengers.