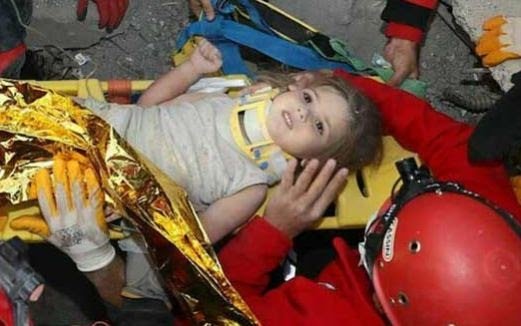 A powerful earthquake shook the western part of the Egan Islands on the 31st. It is reported to be 7.0 on the Richter scale.

The coastal city of Izmir was badly affected by the quake. The apartment collapsed like a deck of cards due to the terrible earthquake. Seawater also entered various parts of the city as tsunami waves. The quake affected more than 300 buildings. Many were trapped inside the rubble.