BRIDE STOPPED HER MARRIAGE ON STAGE

by Admin1
in Crime, Crime Report
0 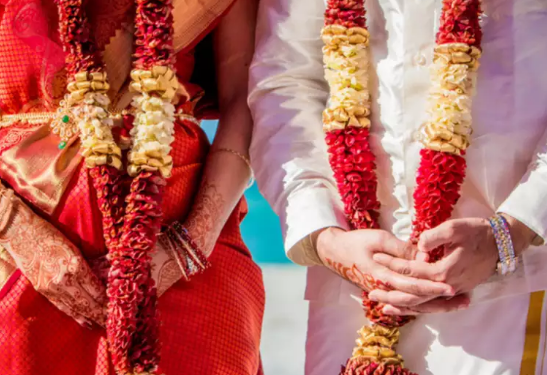 A young man from Batticaloa near Manjur in the Nilgiris district and a young woman from Ooty Thuneri were arranged to get married at the groom’s house last week. Only close relatives of the bride and groom attended the wedding.

Is it permissible to get married before tying the thali according to the custom of the bride and groom? As the groom should ask the bride 3 times. When the groom asked 2 times like that, the bride did not answer. Then all of a sudden the bride shook the groom’s hand and got up and said that she had no desire to get married and that I was in love with someone else and would marry him because he was waiting for her. Thus the marriage came to a standstill.

The incident caused a great stir in the area. Someone who attended the event took a video of the incident and uploaded it on the social website. It is spreading virally. It was also reported that the bride went to see her boyfriend in Chennai.

The teenager who stopped the marriage at this point has released audio. That too is spreading virally on the social website. In that audio, I don’t love anyone. I have no boyfriend in Chennai. I do not go to Chennai in search of a boyfriend. I am currently with my parents in my hometown. I said so with no other way to stop the wedding because I did not like the groom.

The teenager, who has already ended her marriage, is currently releasing audio on why the marriage has ended.