by Admin1
in Government, News, Politics
0 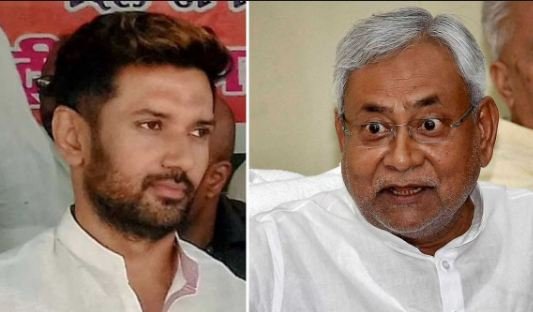 Bihar Assembly elections began on October 28. Voting is set to begin on Tuesday in the second phase of the by-elections.

People have rejected him. You can see the fear of Nitish Kumar’s face after the first phase of elections. Vote for Nitish Kumar and don’t waste the votes of the people of Bihar,” he said.