‘Bam Bholle’ song from ‘Laxmii is out’- Fans are waiting for the release!

by Admin2
in Entertainment, Movie
0 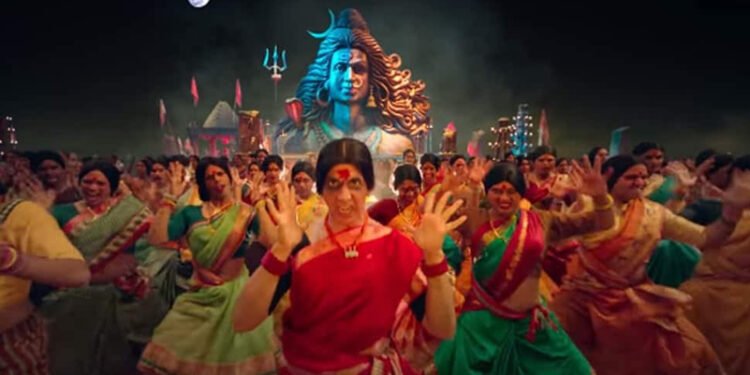 Akshay plays the part of Laxmii in the movie and his furious avatar as a transgender character is seen in the song which has Lord Mahadev’s breathtaking imagery at the scenery.The film is set to premiere on Disney Plus Hotstar on November 9, a few days ahead of Diwali.

‘Laxmii’ is directed by Raghava Lawrence. It was earlier titled ‘Laxmmi Bomb’ but some people alleged that there is a stereotypical representation of the transgender community while others felt the film’s title is derogatory as it insults Hindu Goddess Lakshmi.