by admin
in Uncategorized
0 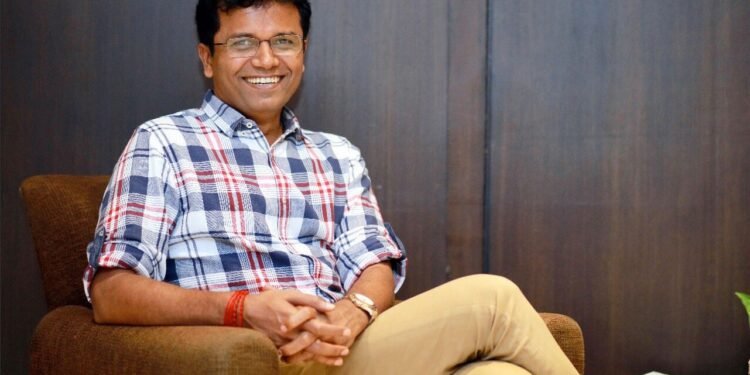 Virumbugiren is a 2002 Indian Tamil-language romantic drama film directed by Susi Ganeshan. The film stars Prashanth and Sneha, while Nassar, Livingston and Sriman played supporting roles. The music is composed by Deva.

Virumbugiren, starring Prasanth and Sneha (who debuted in the film), is a love story of a fire fighter and a village girl. Hero Sivan (Prasanth) dreams of making it big as a fashion designer. When his father, a fire fighter, dies on duty, the responsibility of raising his two brothers falls on his shoulders. He has no option but to accept his father’s job which he gets on compassionate grounds.  His fire fighting unit is regularly called to put out fires in a small remote village where caste clashes are regular. Sivan falls in love with a girl from a different caste. They face opposition from her father and the villagers. Ultimately, the villagers help the lovers unite.

The film went on to gain success by winning four Tamil Nadu State Film Awards including Best Film and Best Director for Susi Ganeshan. Sneha also won the Best Actress award, while Easwari Rao scooped the Best Supporting Actress award. The film was a ‘super hit’ at the box office.

The message of love and peace in the film caught the attention of the festival selection committee.

Susi Ganeshan, who worked as an assistant to Mani Ratnam, had earlier said he was quite disappointed that his first film never saw the light of day. In an interview he said, ‘It is my first baby. I feel very sad that it is still in the cans because of some financial problem between the producer and the distributor.’

Finally, Susi Ganeshan was excited at the fact that his ‘first baby’ would be ‘delivered’ at an international film festival.